Choose your country Choose another country to see content specific to your location and shop online.
North America

A successful businessman is sent to prison for causing the death of his friend in a drunk-driving crash. While incarcerated, he must leave his previous life behind and adapt to the brutality of his new surroundings in order to survive. But even after being released, he remains caught up in the prison's gang rivalries. 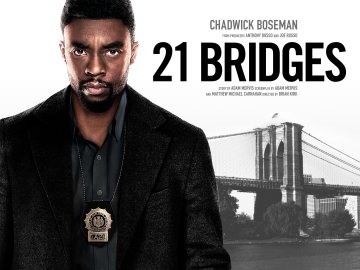 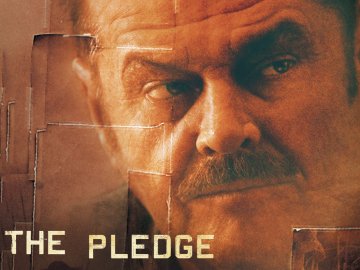 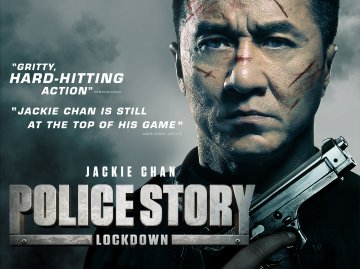 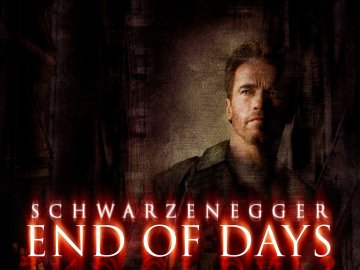 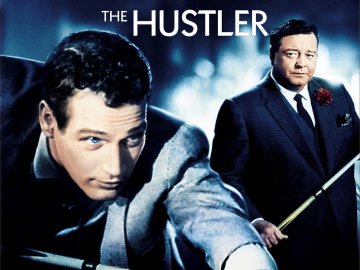 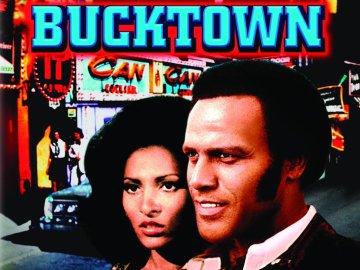 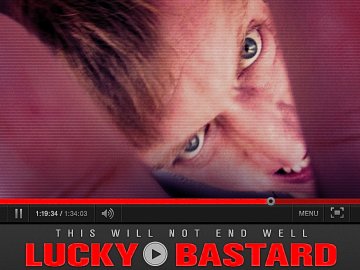 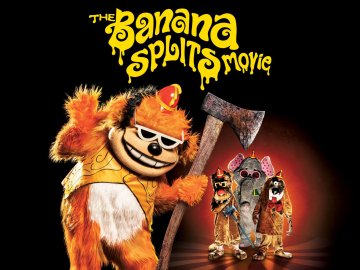 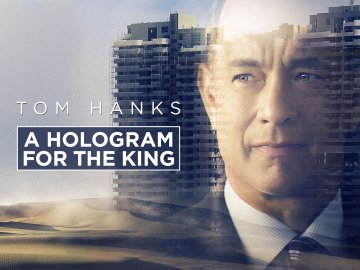 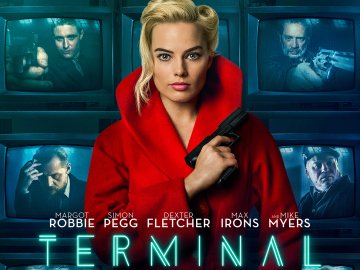 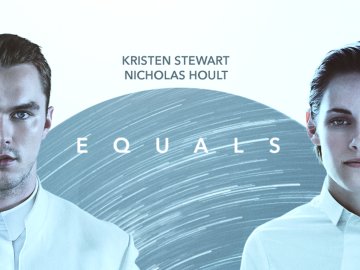 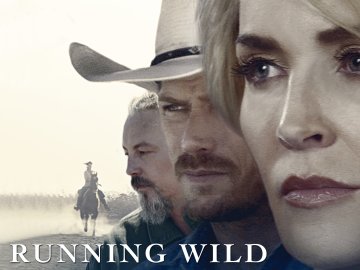 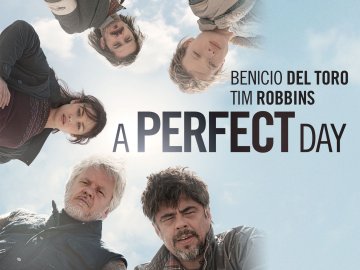 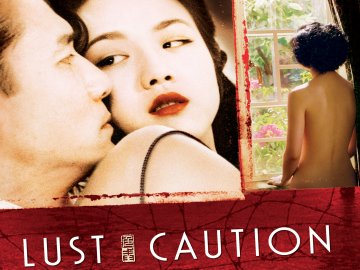 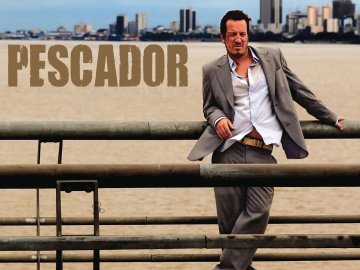 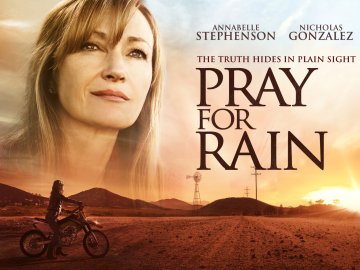 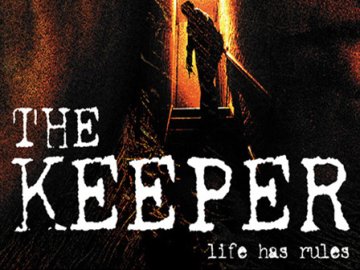 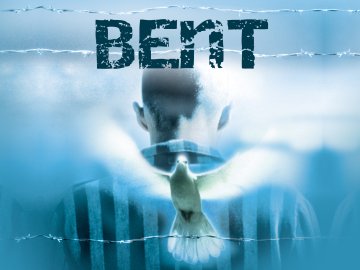 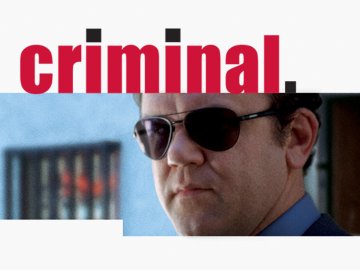 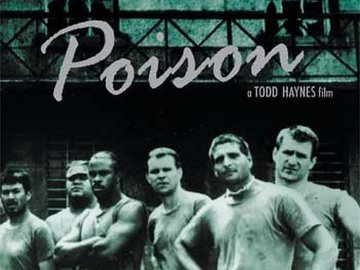 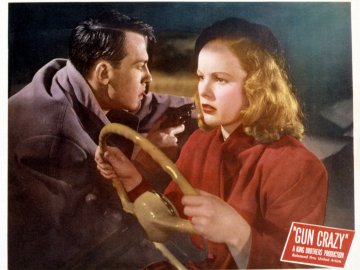 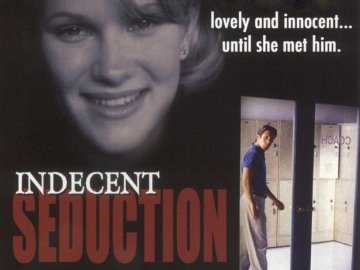 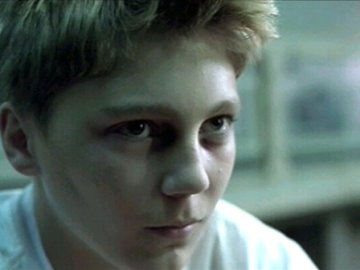 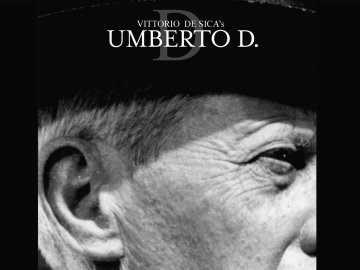