Skip Navigation
Choose your country Choose another country to see content specific to your location and shop online.
North America 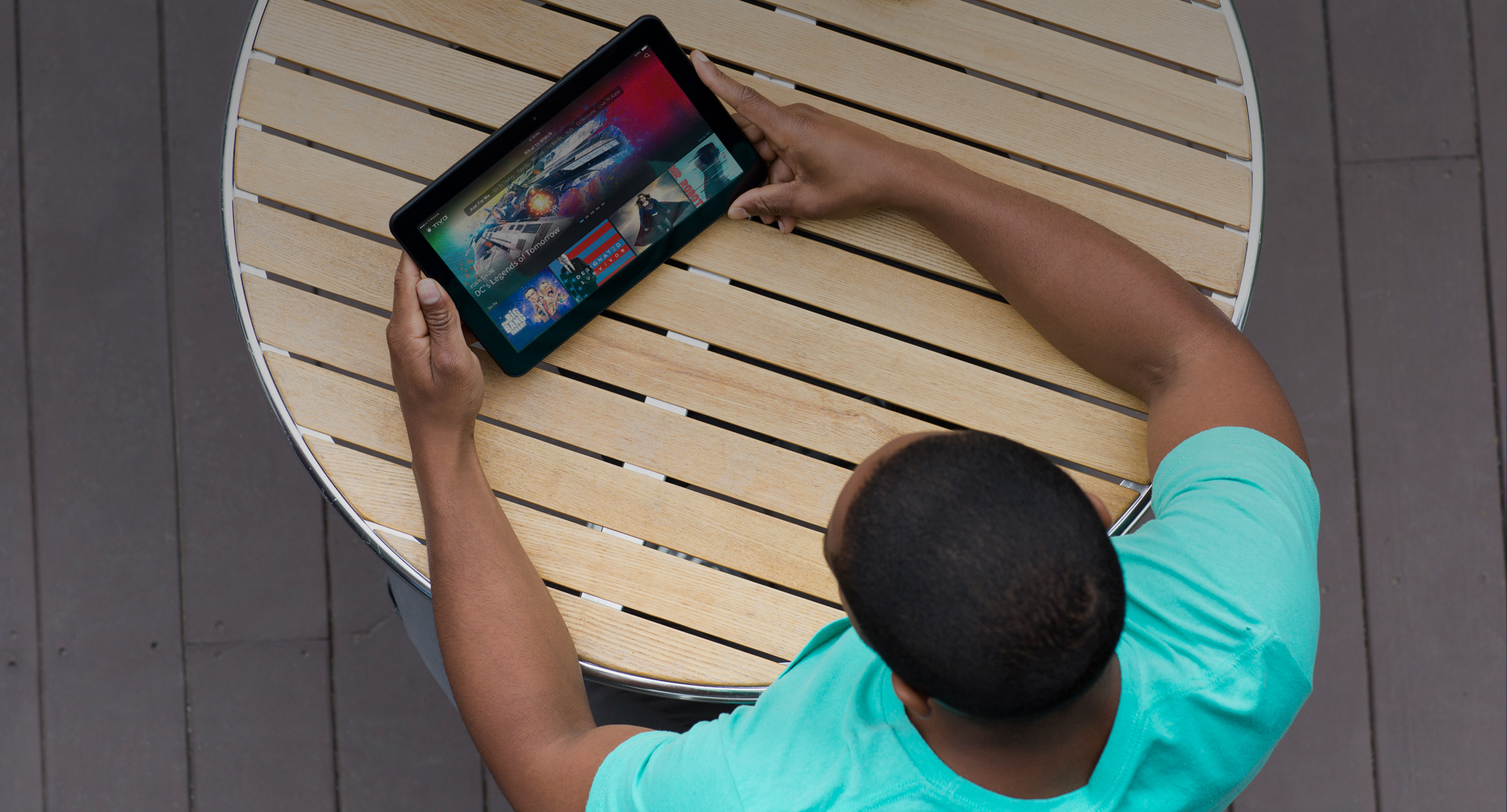 Let's get you familiar with your TiVo Stream, so you can start streaming the shows you love today!

Was this a gift? 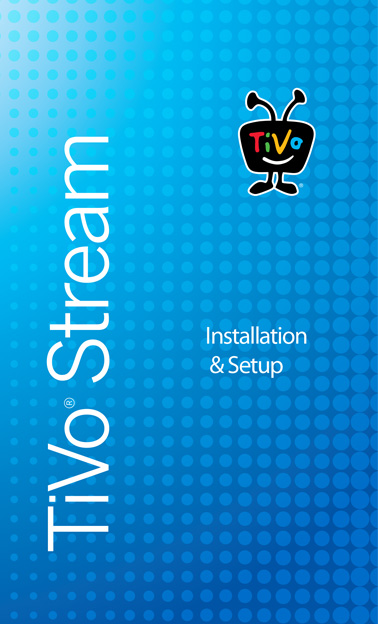 Get started with TiVo Stream.

When your TiVo Stream arrives, locate the Start Here poster in the box or view the poster online. It is your step-by-step guide to get your device quickly up and running.

How to use the TiVo App for iPad

How to use the TiVo App for Android

Connect Stream to the internet

Verify that your TiVo Roamio or TiVo Premiere series DVR is connected to your home network using either a wired Ethernet or TiVo Bridge connection.

Please note: you will not be able to use your TiVo Stream if your DVR is connected to the Internet using a  wireless connection. 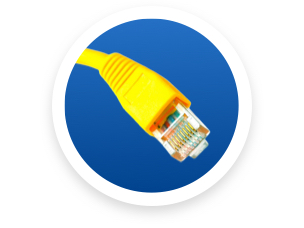 Connect your TiVo Roamio series box to an open port on your router or to an Ethernet jack in your wall using an Ethernet cable (shown below). 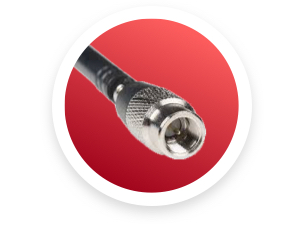 To use a MoCA connection, you must have MoCA enabled in your home. Then, connect the coaxial cable coming from the wall to the CABLE/MoCA port on the back of the TiVo box. If you don’t have a MoCA network, get instructions here.

Connect the TiVo Stream to your router and plug it in.

1. Connect the TiVo Stream to an open port on your router using an Ethernet cable.

2. Connect the power cord from the back of the TiVo Stream to a power source.

3. Wait for the LED on the back of the TiVo Stream to turn solid white. This should take less than 10 minutes. 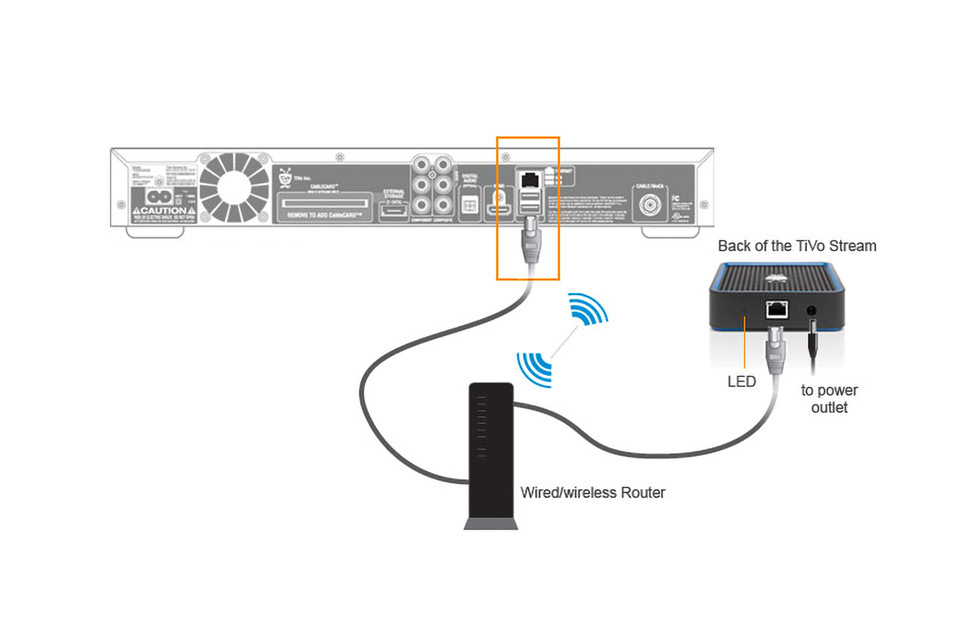 1. On your iOS or Android mobile device, launch the app.

What is TiVo Bridge?

Watch shows around your house

Another thing you'll love about the TiVo Stream is that it allows you to stream shows to up to four different mobile devices in your home simultaneously. Press the Watch Now button and you can choose to watch that show on either your TV or mobile device. Whether you are in the bedroom, kitchen or on the patio, the shows you love are always by your side. It's a great way to keep everybody happy when the big screen is occupied.

Take your love on the run

Watch live or recorded shows on your iOS or Android device from anywhere. Just find a show you want to watch in My Shows and select the Watch now button. You can also download shows to your iOS device by clicking the Download button in My Shows. Track your download progress and prioritize the download order by selecting the On iPhone or iPad button.

Get swept off your couch

With TiVo Stream you can begin recording a show and instantly start watching it anywhere within your home network. Just press the Record and Watch button on the TiVo app and watch your show anywhere around the house. It's as good as live TV on your mobile device. 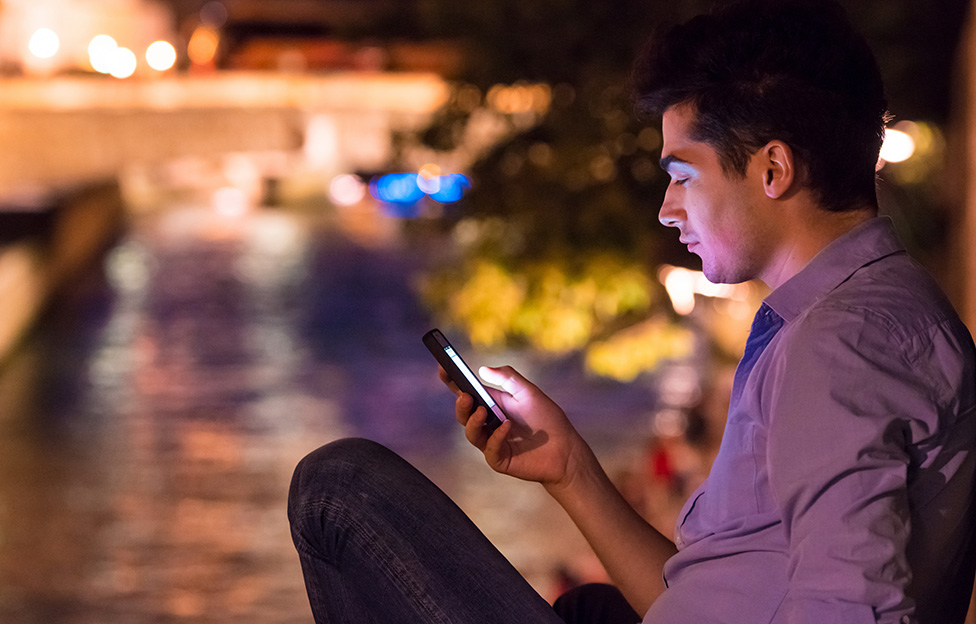